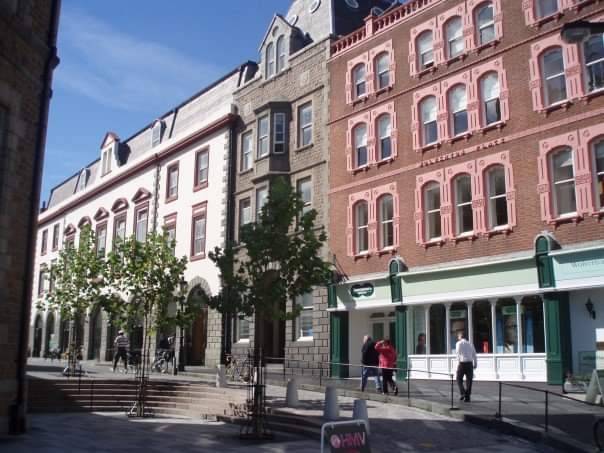 Guess who I am!

Today its my turn to write a blog so I think I’ll give a little background for those students who don’t know me so well. I haven’t written a blog since I first came to Japan. I came to Japan 10 years ago from England and had no real idea what to expect.

The plan was to stay here for a year, study martial arts, and then go back home and continue being a programmer…… 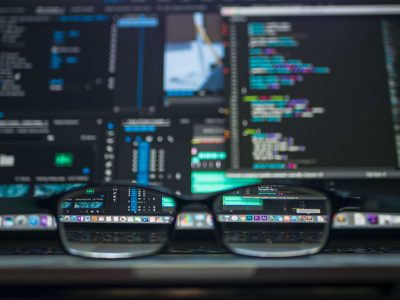 I was a high school English teacher at Toyonaka high school and then I started working for Globe about 5 years ago. For a few months I also lived in Hakuba, Nagano working at a ski resort, snowboarding every day and spending every evening drinking with my Australian friends. 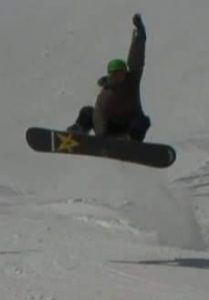 When I first came to Globe I was working in Namba and after I became full-timer, Hiro and I worked together in the newly opened Honmachi school and I spent five years there as a manager. In those five years I met lots of students and even one student that I married and recently we had a baby together. I have been showing off a few pictures of my little boy Cayde who I’m very proud of. 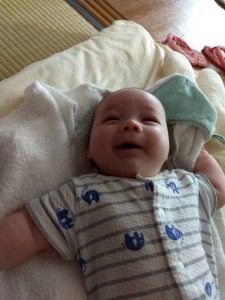 I’m not sure if I’ll stay in Japan for another 10 years. Maybe. I think at some point I’d like to go back home, take my wife and my son back to England so they can both practice English. It would also be nice to see my family who I miss.

I have enjoyed being in Japan for these past 10 years. I’ve had lots of good experiences and met lots of people and I suppose Japan is as much my home as England. There’re still a few more things I want to do in Japan and a few more places I’d like to visit, and then I suppose at some point I should really learn Japanese as I never seem to get around to it.

Did you get who I am? Leave a comment!