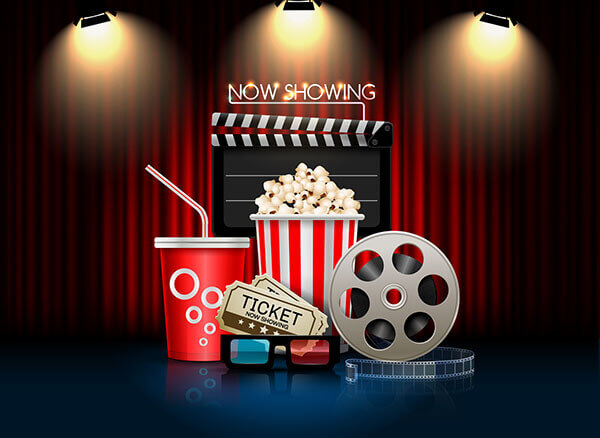 Since it is coming around to typhoon season and a lot of people will be having to spend a lot of time indoors I thought I would take the opportunity to introduce some interesting movies from Australia and New Zealand. Movies are a great way to A- have fun and B- study English of course. These are my favourites.

1 Muriels Wedding 1996 (Australia)
This movie is a romantic comedy/drama from the 1990s. It is about Muriel, she is a lady whose dream has always been to get married. Muriel is not so beautiful or talented, do you think she will be able to get married?? This movie is so funny and also a little sad as Aussie and kiwi films tend to be. It shows just how the 1990s looked and felt in Australia. 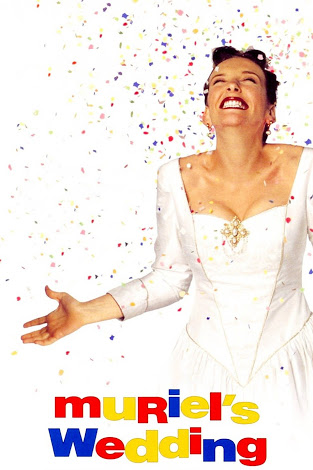 Boy 2010 (New Zealand)
Boy is a comedy drama about a young boy growing up in a coastal town in New  Zealand. He lives with his grandmother brother and cousins, as his father is in prison and his mother died giving birth to him. Boy spends his days dancing to Michael Jackson and playing with his friends. When Boys father is released from prison he tries to carry on life as normal living in the same house as a family. But is he really there to spend time with Boy? This movie is so funny and sad at the same time. It shows the problem with poverty and disadvantage that New Zealand still faces. 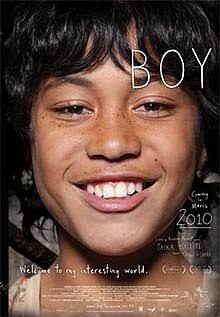 Lantana 2001 (Australia)
This movie is a crime drama. It is set in suburban Sydney and focuses mainly on the complicated relationships between the characters. The main event is is the disappearance and death of a woman. Who is responsible? What happened to her? Who can be trusted? This movie shows beautiful scenery of the suburbs of Sydney and is a dialogue heavy movie. Please challenge yourself and watch this amazing film!] 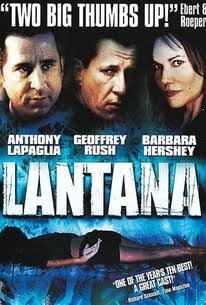 Two hands 1999 (Australia)
Two hands is an independent crime film from the late 90s starring a handsome young Heath Ledger. It is set in Sydney and is about a young club promoter who is approached by a gang leader to take care of a delivery for him to recieve a large payment in return. Unfortunately the delivery goes wrong forming the plot of the movie. This movie is very fun and has a very Australian feeling. It features scenes in famous areas of Sydney such as Kings cross and Bondi beach. The characters also use a lot of slang so you can get a real feel for native Australian speakers. 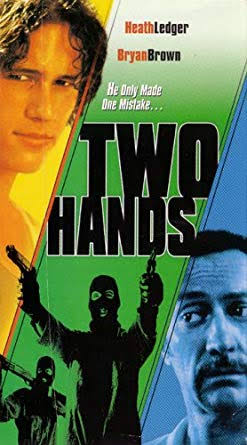 What we do in the shadows 2014 (New Zealand)
This is a horror comedy movie about vampires. It is filmed in documentary style however it is obviously not a real documentary. The movie is centered around a group of 4 vampires who share a house together in Wellington. Each vampire is centuries old so the movie shows their day to day lives and how they have got used to 21st century life. The movie is so funny and has a light mood. It features a lot of New Zealand slang and humor. 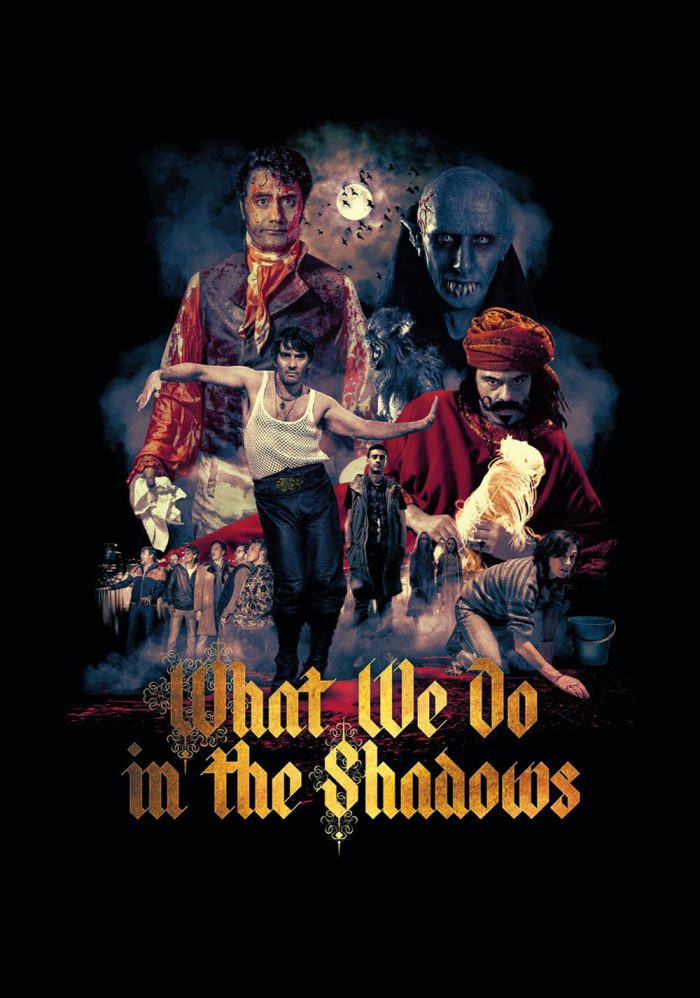 I hope you could enjoy this blog post about movies and I hope you can brush up your English by watching some of them!
Sarah
Published in未分類