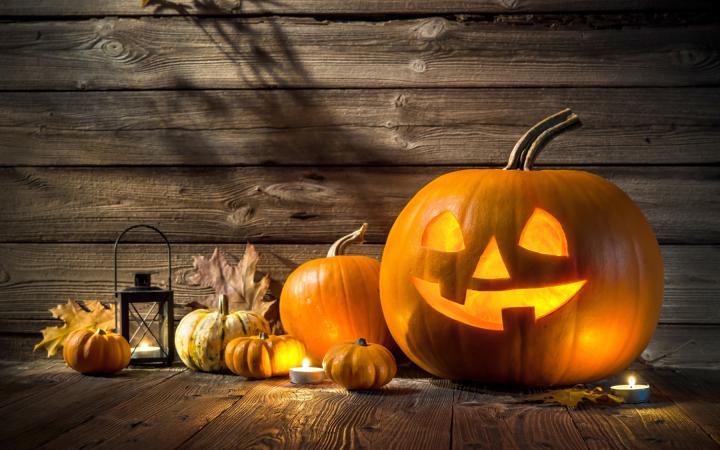 What is Ghosts’ Favourite Dessert?

Halloween is one of my favorite holidays and has been around for a very long time. Halloween traditionally comes from Ireland and is over 2000 years old. The people of the UK, Ireland and northern France were then known as the Celts and they celebrated their new year on the 1st of November and called in samhaim (sow-in); it was the first day of a new year and 31st October was New year’s Eve.

This day was called all hallows day and later became Halloween. People believed that on this day the door between the land of the living and the dead was at its widest and was the best time to commune with the dead. Many of the traditions of modern Halloween are based on the traditions of ancient Halloween.

We wear costumes of monsters and ghosts for fun but traditionally, they would wear masks and costumes to hide their faces from bad spirits.

In modern Halloween, we carve scary faces into pumpkins but traditionally, they used turnips. This is because pumpkins are native to America.

Trick or Treat is when children dressed as monsters knock on the doors of their neighbors homes and ask for candy. This is based on the tradition of putting food outside your house as a gift for bad spirits so they would not enter. 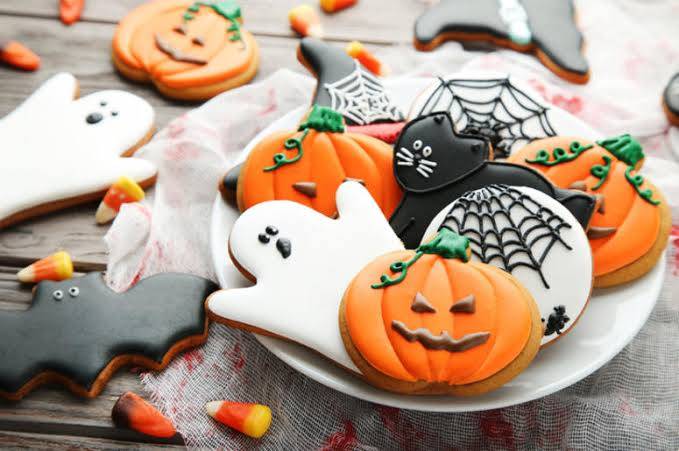 We mainly think of Halloween as an excuse to dress up and eat lots of candy. Or that is mostly for children, but a long time ago, it was a very important event for the Celtic people. It gave them the chance to speak to their ancestors and make predictions about the long winter that was coming.

We will have a frightfully good time.
The tickets cost ¥4,000 (food and all you can drink included) and you can use some of your points up to 500 to make things a little cheeper.

The party is from 7pm to 9pm at Jeudi Cafe in Horie(堀江), Osaka.

Let’s have fun together!!

Did you find out what is the answer for the question in the title?