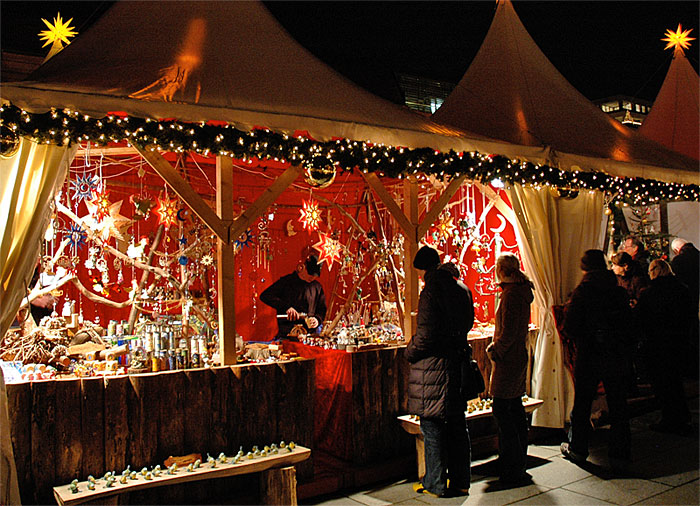 My Christmas is perhaps a little different from the average Japanese’s.

As my family has spent a quite good amount of time in Germany and Denmark so, our Christmas traditions have become somewhat mixed. Every December, our house becomes adorned with small German figurines and decorated with “Nisse”(a mythological being from Nordic folklore as the picture shown below);as well as family members who travel in from different countries to celebrate the holidays together. 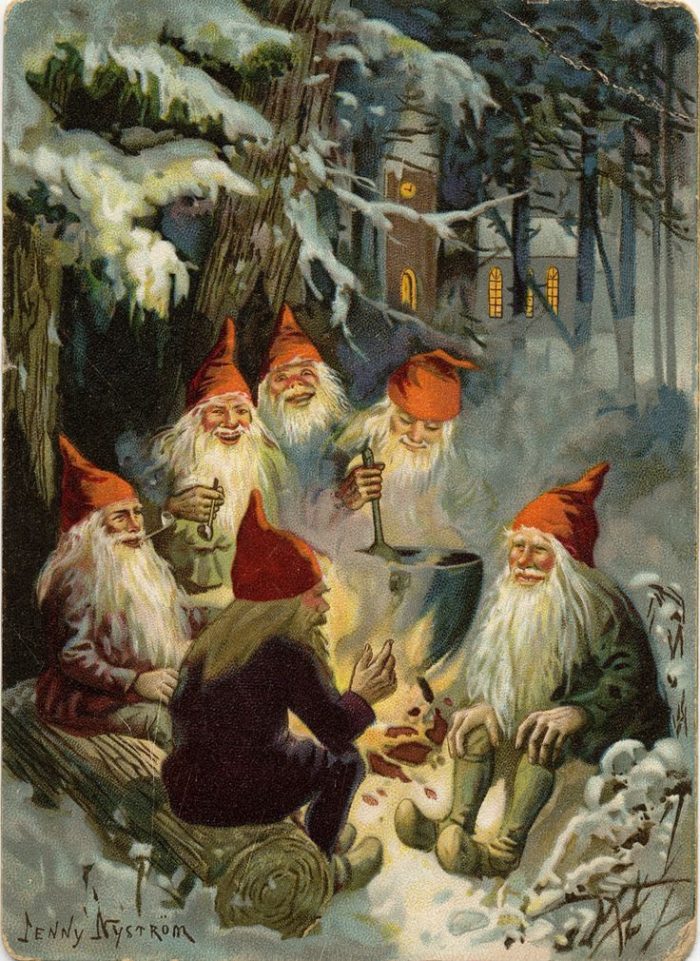 Let me break down my average Christmas Eve:

‘Early Bird’ Syndrome runs in my family, so the house is already bustling to life by 7am. As Christmas Eve is such an important event, preparations begin early. My family’s Christmas dessert which is called “Risalamande”(otherwise known as rice and almond pudding as the picture shown below), gets made before noon as it needs time to cool in the fridge.

This is a very popular Scandinavian holiday dessert which might confuse a lot of Japanese:

“Rice?! As a DESSERT?! That’s ridiculous!”– don’t knock it until you’ve tried it! It’s very delicious!

The Afternoon – Let the games and drinking commence!

One fact you might not know about Germans is that we love board/card games. Every household owns at least a few card games as they’re a great source of entertainment and they can keep you occupied for a few hours. Pair that with some light alcohol and you’ve got yourself a fun afternoon!

Evening – The Eve of Christmas

Our Christmas dinner could probably feed a whole army. It’s a feast: the biggest plate of mixed cheeses you’ll ever see; a basket of fresh bread and a variety of smaller dishes encircling the Raclette grill. It’s a sight to see!

After our bellies are full and the mountain of dishes have been washed, we move into the living room (in Europe, it’s common to eat in the kitchen). There we exchange presents from youngest to oldest. We laugh, spout sarcastic comments and drink whilst concluding the night with another game.

how do you spend Christmas?