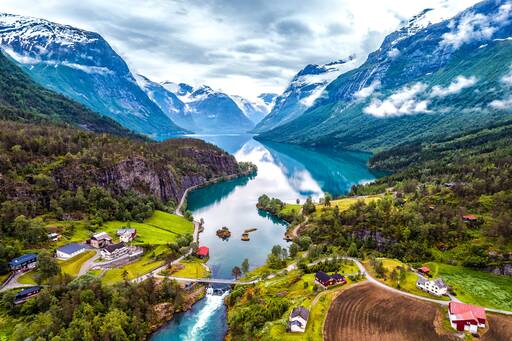 Today I’m gonna talk about my trips around the world.

Firstly, let me introduce myself. 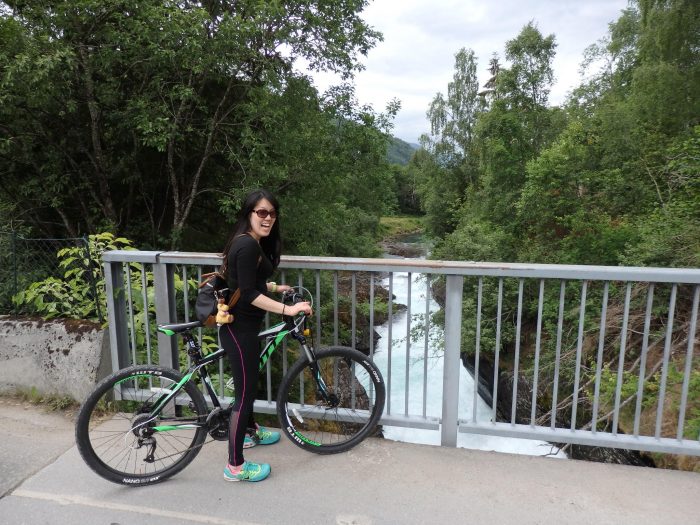 As some of you may already know, I used to work for Princess Cruises which is an American
cruising company.
It’s one of the biggest cruise liner companies in America.

Do you know Diamond Princess that was in Yokohama recently?
I was working for the same company.

The Princess has many cruise liners and Diamond is one of them.

I first worked on the Emerald Princess and traveled around Europe.
I think I traveled to about 17 or so countries during my time there.

For crew members, there is not much time on land to explore but I did manage to see a lot of nice
things.

In my first travel blog, I’m gonna talk about Norway which is one of my favorite countries. 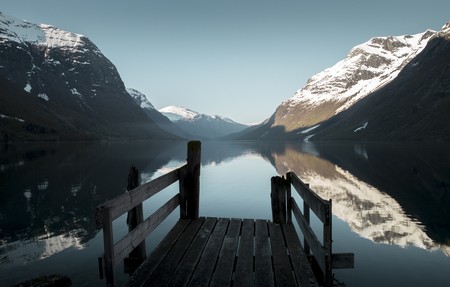 It’s a Scandinavian country in Northern Europe. It shares its borders with Sweden, Finland, and
Russia.

The main language is Norwegian but Norwegians can usually speak Danish and Swedish as well.
I visited: Olden, Flam, Tromso, Oslo(capital), Bergen and Stavanger. 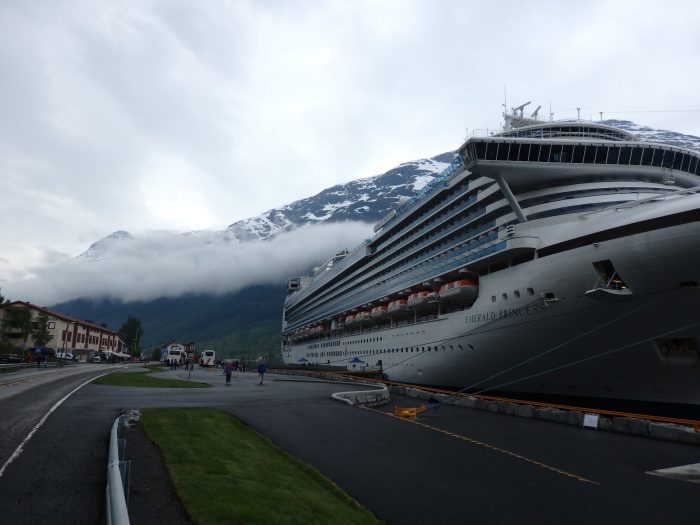 The first time I traveled to Norway, I visited the city of Olden.
I had traveled to Hokkaido just before that and had thought that Hokkaido had a lot of nature
but Olden was a different story.

I was completely overwhelmed by its nature.

For the first time in my life, I was speechless.

I traveled to Olden twice by ship.
The first time I traveled there I went on a bus tour and the second time I biked around with my coworkers.
It wassoooooo fun!

What to do in Norway? 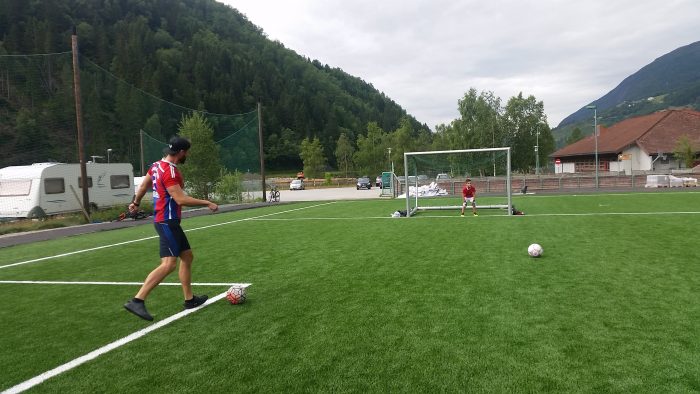 ☝my co-workers were playing soccer and some local kids suddenly joined them.

There aren’t many things to do in Norway, none actually, but if you like nature you should visit this
place. 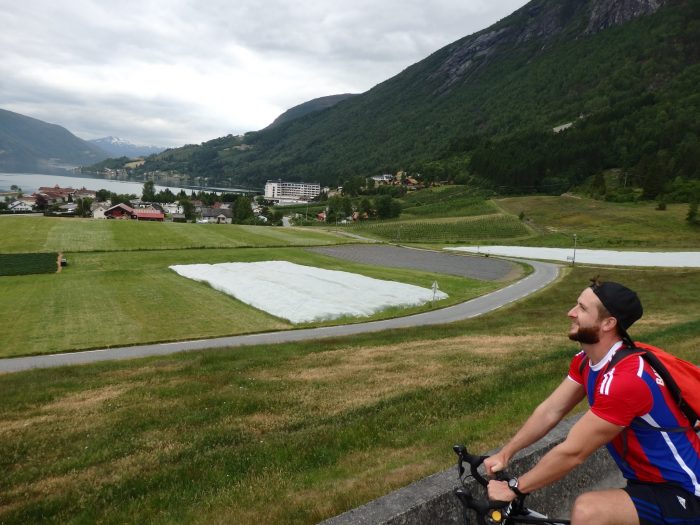 If you book a tour, I’m pretty sure you’ll be able to see the Northern Lights!
I’ve never seen it but I want to someday!

Thank you for reading!