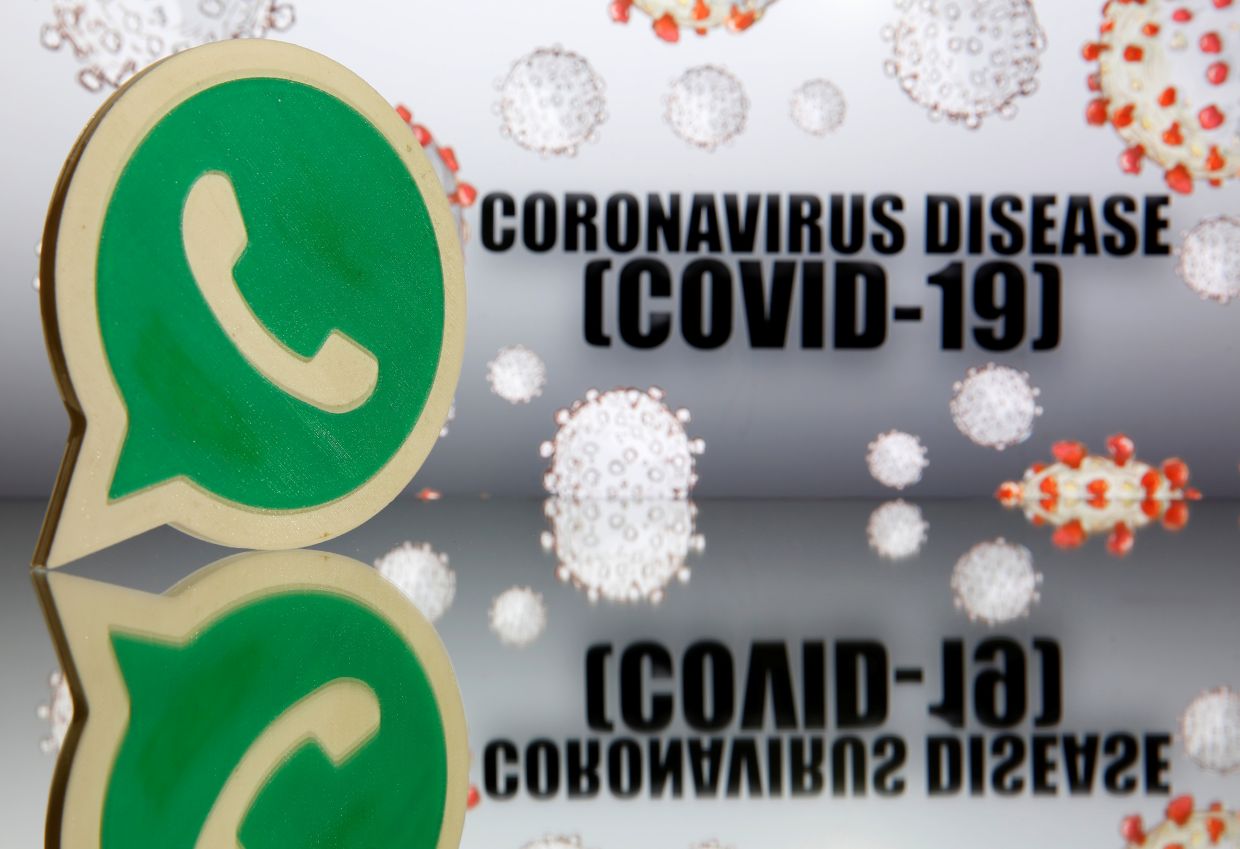 Published by GLOBE on 2020年4月15日
Dear students,
Coronavirus Is Spreading rapidly —
and so are the hoaxes and conspiracy theories around it.
Facebook is filled with competing theories, all racing to fit coronavirus into a shadowy alternate reality.
Some of them are scary, some of them are crazy, some of them are funny…
Globe Blog presents to you the:
Top viral CORONA conspiracy theories
#1
Coronavirus is a bioweapon engineered by the Chinese government  to wage war on America.
Due to the recent history of strained diplomatic relations between the two countries, it makes sense that some would speculate that coronavirus was covertly engineered in a lab (lab made)
as part of an extended campaign to weaken the opposing country. Sen. Tom Cotton (R – Ark.) has publicly repeated this idea on Fox News:
“We don’t know where it originated, and we have to get to the bottom of that,” Cotton said. “We also know that just a few miles away from that food market is China’s only biosafety level 4 super laboratory that researches human infectious diseases.” (British tabloid the Daily Mail also published a story on the existence of this lab, heavily implying that it was responsible for the spread of the virus.)
#2
A conspiracy theory linking the US army to the coronavirus.
A spokesman for China’s foreign ministry, Zhao Lijian, tweeted yesterday that “it might be the US army” that brought the coronavirus to China, giving an official boost to a conspiracy theory that had been allowed to circulate on Chinese social media for weeks. The conspiracy suggests that 300 athletes from the US military who in October attended the 7th Military World Games in Wuhan, where the epidemic first broke out, were infected with the virus, thereby spreading it in China.
#3
5G-waves
Wuhan has the new 5G. The virus started in Wuhan. So, “what if the deaths weren’t a virus, but a cell breakdown caused by 5G that mimics the effects of a virus?” At least, that’s what the website Connectiv Events stated in an article on January 27 so far shared 2600 times. As Germany is currently implementing 5G, conspiracy theorists suggest the virus is the perfect cover for the “harmful” effects of 5G waves on health. Except that tests for 5G in Germany actually started in 2019 already, like in many other European countries. The website also declares confidently that “exposure to 5G waves causes flu-like symptoms”. Well, not so, according to an international commission mandated by the World Health Organisation, which says instead that none of the studies on 5G exposure show “any conclusive evidence of adverse health effects”. But what do they know?
#4
Netflix knows something we don’t!
A tried way to expose the culprit is to ask: who benefits from the crime? With cinemas shutting down all around the world and all new releases indefinitely postponed, countless conspiracies are circling about the benefits streaming juggernaut Netflix is expected to reap from social distancing and self-confinement. What if one of the biggest players on the online entertainment stage was secretly in the know? Variety did report at the end of February that Netflix’s share price has risen 0.8 percent while the global stock markets dropped. As if that wasn’t enough to make you consider fashioning a tinfoil hat, their new docuseries is out and coincides with the outbreak of COVID-19. It’s called Pandemic: How To Prevent An Outbreak. It’s about how prepared we are to deal with new pandemics. Too coincidental, don’t you think?
#5
Disneyplus released covid-19 in time for it’s launch
It might just be pure coincidence, but the conspiracy theorists on the internet are convinced that Disney launched their own streaming service conveniently in time for the Coronavirus lockdown. Well we do have more time to watch Frozen II now…
#6
Bill Gates’ flu vaccine
Another conspiracy theory making the rounds is that the disease was planned for profit and that Bill Gates is pulling the strings. The origins of this theory can be traced back to pro-Trump QAnon YouTuber and professional troll Jordan Sather, who tweeted a link to a 2015 coronavirus patent by Pirbright Institute in the UK. The patent was about the development of a vaccine for a specific type of avian coronavirus found in chickens. Sather subsequently linked former Microsoft CEO and frequent QAnon target Bill Gates to the virus, arguing that the Gates Foundation funded the 2015 patent and engineered a global pandemic for personal profit. His proof? Gates gave a presentation at Massachusetts Medical Society and New England Journal of Medicine event in 2018, in which he discussed how the global health community would be unequipped if faced with a global outbreak similar to the 1918 flu pandemic. Sather asked: “Was the release of this disease planned?”
there are more coming! lol
Dusan
GLOBE心斎橋校、心斎橋PARCOにオープン！