Most people know of South Africa thanks to the incredible achievements of our Rugby team, Shakira’s 2010 Fifa world cup song “Waka Waka” and because of our iconic leader The la 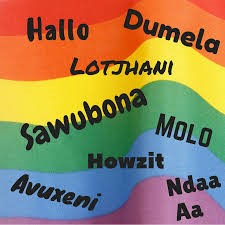 In truth South Africa is a country like no other, we call ourselves the Rainbow Nation

as there are a mix of cultures and races. There are in fact 11 official languages and when we are young we are taught the meaning of “Ubuntu” a South African word which means “humanity”

South Africa is considered a third world country due to the high levels of poverty and unemployment however, in my opinion, it is one of the most modern countries in Africa.

– The National animal of South Africa is the Springbok, you can even find them grazing on golf courses.

– The National flower of South Africa is the Protea. Ladies seem to love wedding rings with a diamond designed in the shape of a Protea.

– The National Anthem consists of 5 languages.

– A few Famous people from South Africa include:

– There’s also a popular genre of music called Kwaito and the traditional dance of Pantsula which originated from South Africa.

Some popular places to visit in South Africa 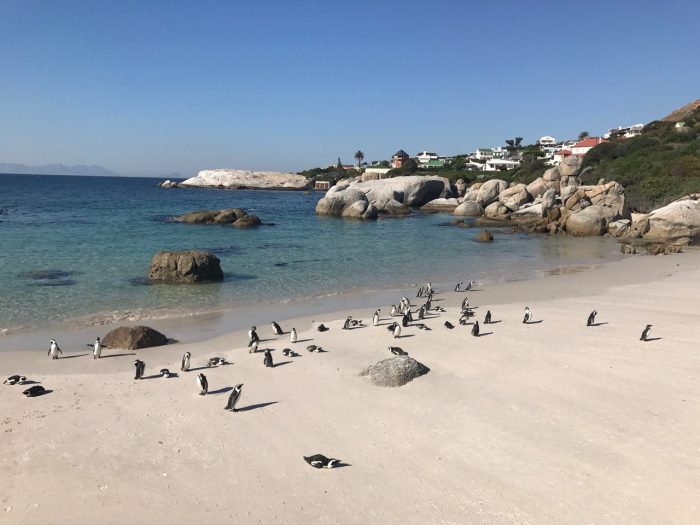 If you’re planning to visit South Africa in the future or would simply just like to know more, please comment below.