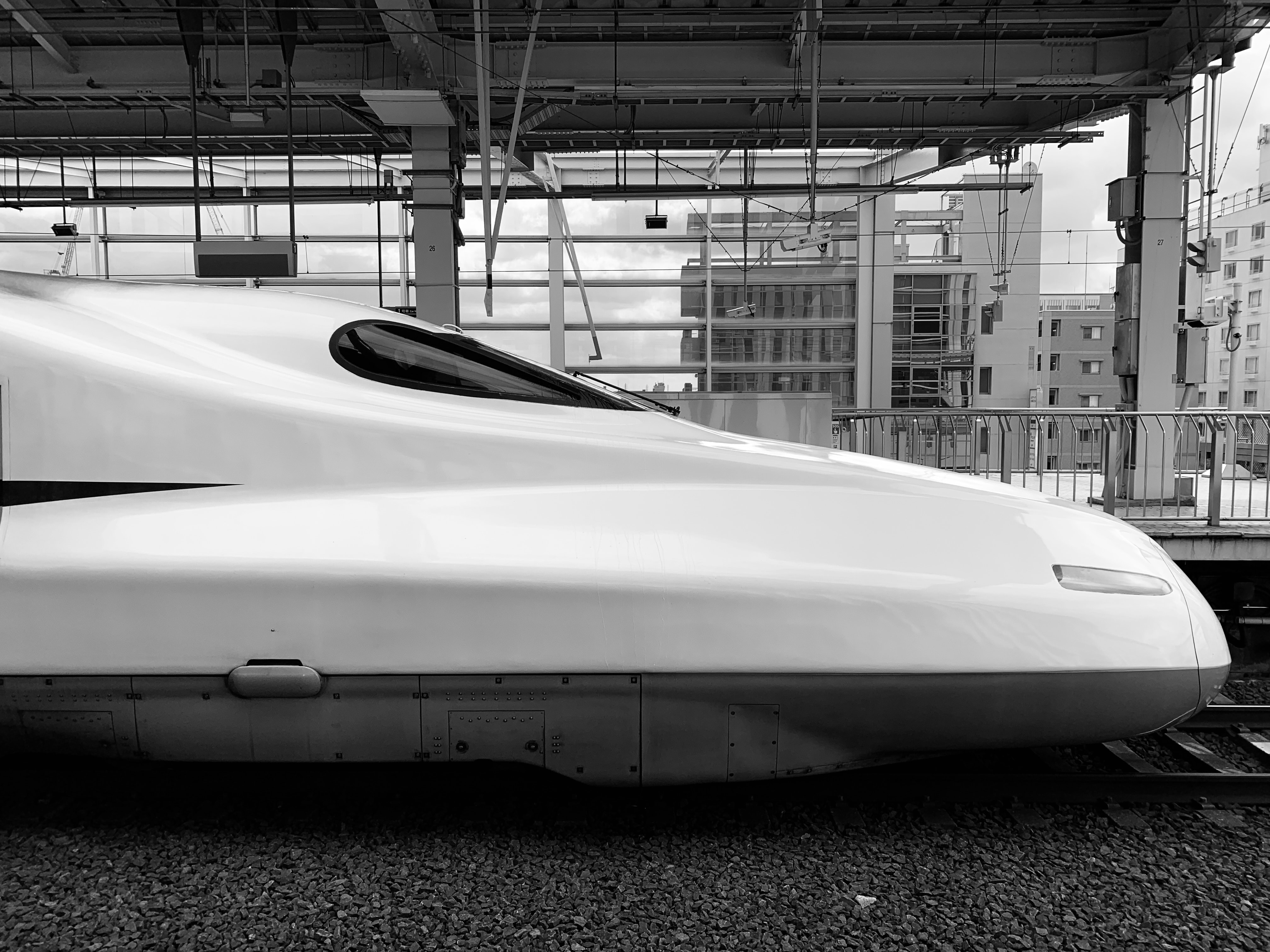 There are obviously things I miss about home, I’m originally from Britain, UK. There are some things the UK does particularly well, such as pubs with crazy atmospheres, vegetarian & vegan food (a particular struggle of mine here in Japan), junk food (it is too easy to pile on the pounds in the UK) and humour.

People would think I would miss living in the UK with its’ beautiful countryside, rich history and with its fairly relaxed work culture. But no, my focus is absolutely on the small things (that end up putting on large amounts of weight) such as great junk food which portion size is actually suitable for my stomach capacity.

The truth is, as much as I crave a huge Papa Johns pizza, or classic British chocolate, and even a crisp, cold apple cider on a sunny afternoon – I cannot deny that Japan, in general just does it better.

What do I mean by this? Well, fast food aside, Japan has introduced me to new ways of convenient living that I have never experienced before. It is almost painful imagining anything less.

Let’s look at the 5 things in Japan that I can no longer function without. 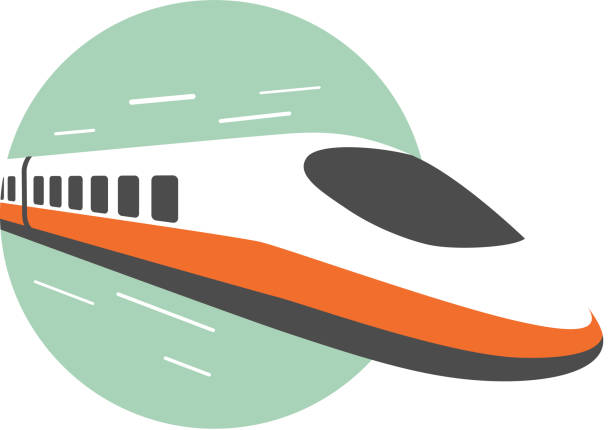 Trains are my absolute life saver, each time.

I never actually learned to drive when I was younger, it took me a lot of courage just to sit in the drivers’ seat, in an off-road driving school – let alone drive independently, on real roads. Therefore, I always relied on trains.

Getting the train in the UK however, was almost on par with hitchhiking. Sometimes you get lucky and something comes to pick you up, most times you’re waiting a long while, and other times nothing ever comes and you have to work out another way.

Okay, I admit, I am being dramatic. Trains do come, but train cancellations feel far too frequent, and late trains are pretty much standard.

The punctuality of Japanese trains, is not the only beautiful thing about living in Japan, it’s the frequency of trains. Especially in Tokyo, I do not have to think at all about which train I’m coming, if I happen to miss one, that’s ok – another will be here in 5 minutes, no problem, you won’t be late for work.

In my village in the UK, you miss a train, it will cost you a whole hour. Sometimes that is detrimental enough for you to give up and go home, because it will make you so late that turning up would probably be ruder than not coming at all. There’s also no option to Shinkansen (bullet train) yourself out of the situation, which is one of the most beautiful things about Japan – the Shinkansen. At the cost of an arm and a leg, I can get to a part of Japan 7 hours away by car, in less than 2 hours. It’s beautiful to even have this option.

I want to finish this section off with a comparison of prices. To get from Yokohama to Shibuya, it might cost you like 500 yen – which is about £3.50. To do the equivalent in the UK, maybe Birmingham to Reading (a part of London), you are looking at maybe £40 (about 7000 yen) which is pretty generous actually, perhaps there’s a sale on or something in this case. 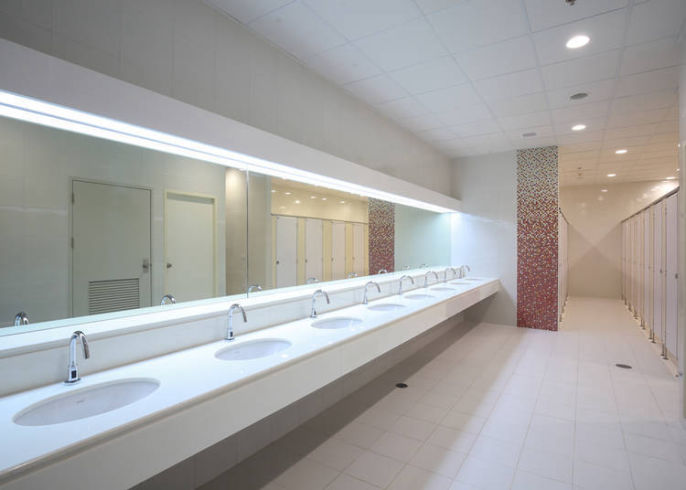 Some people may think I’m strange, but those people have never experienced the multifunctionality of a Japanese toilet. You have so many options, to play music (which is normally relaxing waterfall sounds), automatic flush, heated seat, and so much more!

Can we talk about how clean public bathrooms are here? I am yet to find a toilet that is unclean. More often than not, the toilets are so clean they’re actually sparkling.

Attention to detail goes a long way too, I am a big fan of the cleaning staff neatly folding the ends of the toilet paper (and the fact that there is always toilet paper, in the UK it’s a privilege or luck when a cubicle actually is fully stocked with toilet paper).

I hope that when I return to the UK, I don’t complain about the toilets too much, comparing them to the futuristic, hyper-clean Japanese toilets. Honestly though, if they experienced the luxury of Japanese toilets they would complain too. I don’t know how to live without the privacy music button anymore, it will be like I’m returning to the Middle Ages when I return to England eventually. When I went home last year, everything looked so empty and basic. “Where are all the buttons and gadgets!?”, I thought.