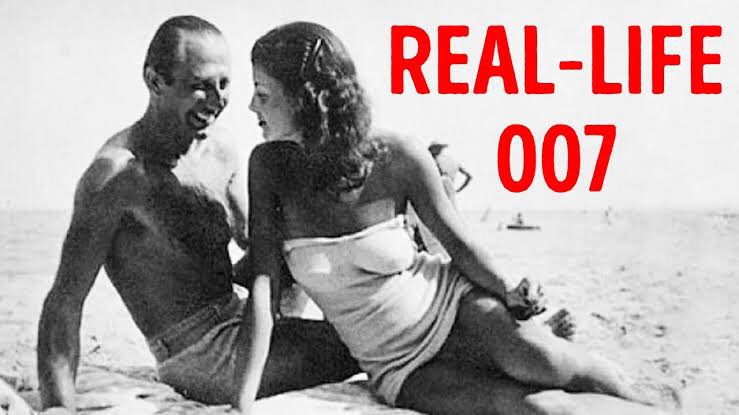 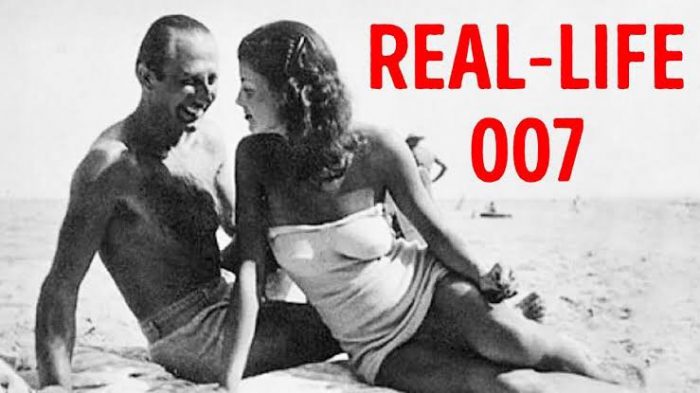 For those wanting to know the real-life inspiration for Ian Fleming’s James Bond, here it is — the remarkable life of British double-agent Dušan Duško Popov,
the Serbian playboy who enjoyed an extravagant lifestyle during World War II serving the British MI5 and MI6, the German Abwehr and the FBI.

His name was actually Dušan Popov, and he was born into a wealthy Serbian family at the beginning of the 20th century. The family spent much of its time in the stunning Croatian seaside city of Dubrovnik, and the young Dušan got a taste for the playboy lifestyle that would eventually make him famous. Even playboys have to study, and Popov headed to Freiburg to complete his education.
Popov struck up a friendship with a young man by the name of Johann-Nielson Jebsen, and the two became inseparable. Jebsen helped the rebellious Popov out of a tight spot or two in Freiburg, before Duško pushed his luck one time too many and was forced out of the country. He resettled in Dubrovnik, only to receive a letter from Jebsen telling Duško to travel to Belgrade immediately.

Entering the Secret Service
Jebsen had joined the Abwehr (the Nazi Secret Service), and he implored Popov to do the same. Duško was unsure but decided to take the risk, but with a twist — he immediately made his way to the British Embassy to tell them of the situation and offer his services. The Brits were understandably overjoyed at this turn of events, and Duško Popov became one of the Allies’ most important sources of intelligence.
Duško Popov’s work went a long way to ensuring the Allies won the war, but he was remembered as much for the near-mythical stories than the intricacy of his work. Popov took his role as an international playboy extremely seriously, living every day as if it was his last, and in his line of work this was a very real feeling. He organised huge parties and sought out all pleasure, to the point where his code name came from his fondness for threesomes — Tricycle. 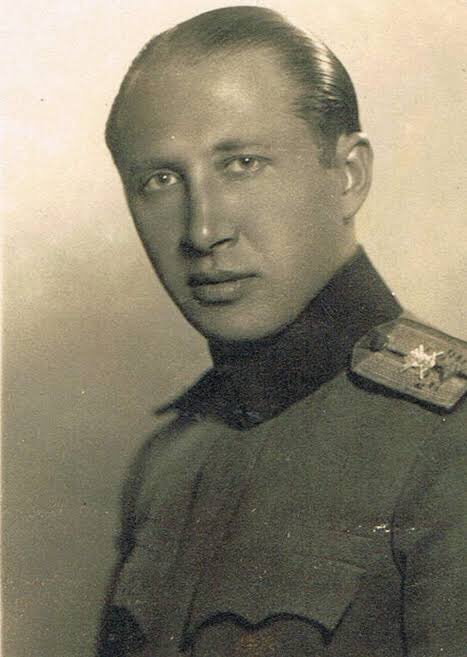 The man, the myth 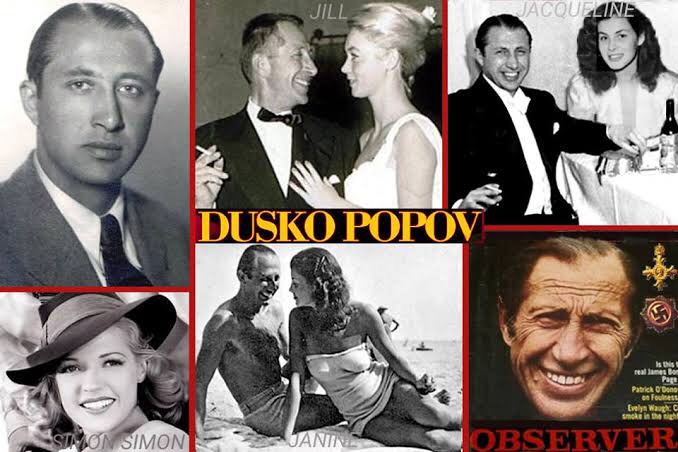 Duško loved a night at the casino too, and it was here that the James Bond story began. A Lithuanian at the roulette table was continually pricing everyone else out of the game, putting a dampener on the evening and ruining the mood as a result. Popov had had enough, nonchalantly laying a bet that numbered today’s equivalent of $1.4 million. The Lithuanian’s bluff had been called, and he was never seen at the table again. A budding young writer by the name of Ian Fleming watched the whole scene unfold, and the seeds were planted for the eventual creation of the ‘James Bond’ character. 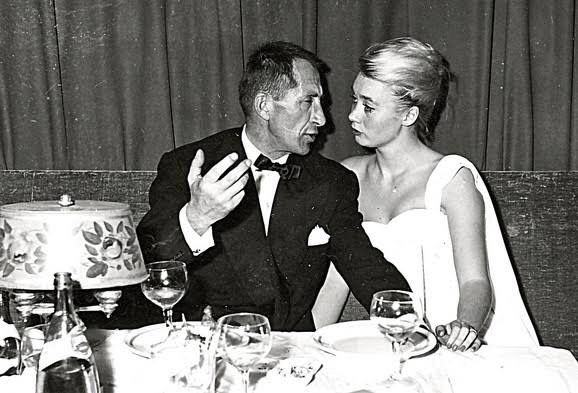 The Serb continued to work for the Allies throughout the war, but it wasn’t all successful. Popov famously fell foul of J. Edgar Hoover, then head of the FBI and a miserly old man who made no secret of his distaste for double agents, playboys and foreigners. Popov ticked all three boxes, and Hoover ignored his warnings as a result.
The British weren’t as dismissive as the Americans, and Popov’s position in the inner workings of the German Secret Police made him a most valuable tool. Duško was able to inform the Allies that the Nazis didn’t have enough troops to repel a land invasion come 1945, which directly led to the decision to launch an attack on the beaches of Normandy. These became known as the D-Day landings, and the war in Europe was all but over. 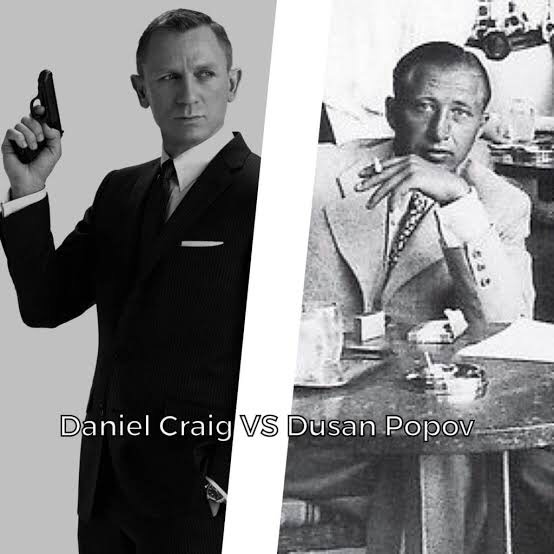 Life after intelligence
His work complete, Duško did what any self-aware international playboy would do and moved to the south of France. He quickly married and just as quickly divorced, before settling down once again with a 19-year-old Swedish girl who went on to mother his three children. The years of drinking, smoking and living the highest life took its toll, and he died in 1981 aged 69. Some may consider that young, but it is positively ancient for a World War II spy.
No matter how long it lasted, nobody can accuse Duško Popov of doing anything less than making the most of his existence. James Bond ain’t got nothing on Tricycle. 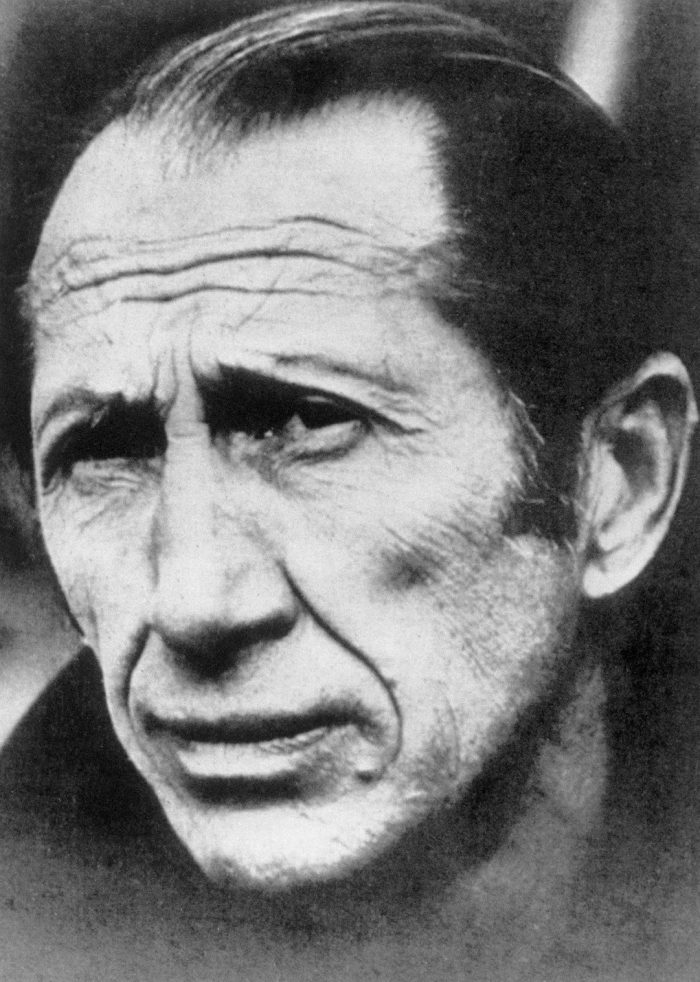