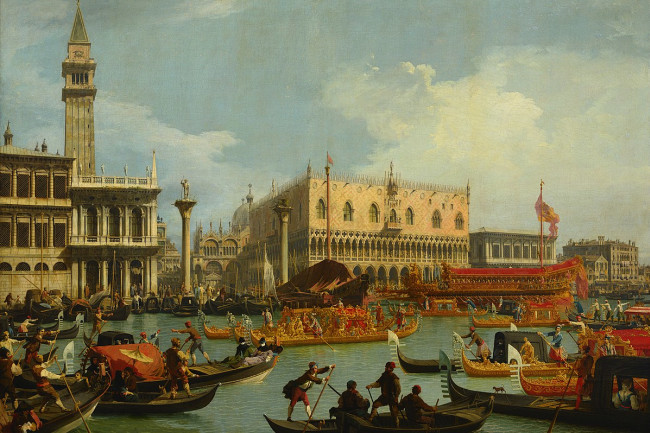 It’s been really hot here in Shinjuku! Even if it’s just going outside for a minute to take out the trash, I find myself completely covered in sweat. It makes it really hard to find the motivation to study in this kind of weather because all I want to do is take a nap!

That’s why I want to share with you something I find really interesting. Have you heard of the word “etymology” before?

Etymology is the study of the origin of language. English is full of history! A lot of words have roots in Latin or are connected to French, Spanish or Italian. That’s why learning etymology can actually help you study other languages as well, because everything is connected!

Spending your day memorizing hundreds of vocabulary words might help you on your TOEIC exam, but it’s certainly really boring. I’m here to share with you today three interesting roots to common English words!

If you’ve been reading English news, you would have heard this word thousands of times. For those who don’t know the meaning, “quarantine” is a verb for when people have to stay home for two weeks to prevent the spread of coronavirus. The word finds its roots in 14th century Italy when the Black Plague was spreading across Europe. The virus entered the continent through incoming boats, so in order to curb the rate of infections the government ordered boats to stay by the docks for forty days, or “quaranta giorni” in old Italian. Quaranta sounds a lot like Quarantine… doesn’t it? This “qua” can be found in other languages as well: “quatro” means four in Spanish, “quatre” means four in French, and “quattro” means four in Italian! So whenever you see this prefix, you’ll know it has something to do with the number four.

The set amount of money you receive every month is called your salary! It can be traced back to the Latin word salarium, which means “salt money”. Salt was considered an important currency (currency is what you use to pay for something in exchange for something else) in ancient times and was often referred to as “white gold”. People in ancient Greece used to use salt as a way to buy and sell goods. That’s why the word salary has “sal” in it — it means salt!

The last interesting etymology I want to share with you today is how we got the word “nickname”. A nickname is a fake name you call people around you. Language is constantly evolving (changing) — the way we use one word today may completely change in the next ten years. But interestingly enough, words can evolve through large amounts of people making a mistake! My students often tell me how difficult it is to understand native speakers because they talk so fast… apparently native speakers have the same issue. For example, the word nickname used to be called “ekename” because “eke” was an old English word for “also”. But “ekename” starts with a vowel, so the particle we have to use is “an”, right? So when native people tried to say “an ekename”, it slowly morphed into “a nickname” because the “n” and “e” sound connected.

I know that learning new vocabulary can be very boring, but once you learn the history and origin of the words, it’ll stick to your mind a little bit easier! If you’re interested in the etymology of the words you are learning, Google’s dictionary sometimes includes it underneath the definition! Definitely check it out if you can, you might find something interesting.