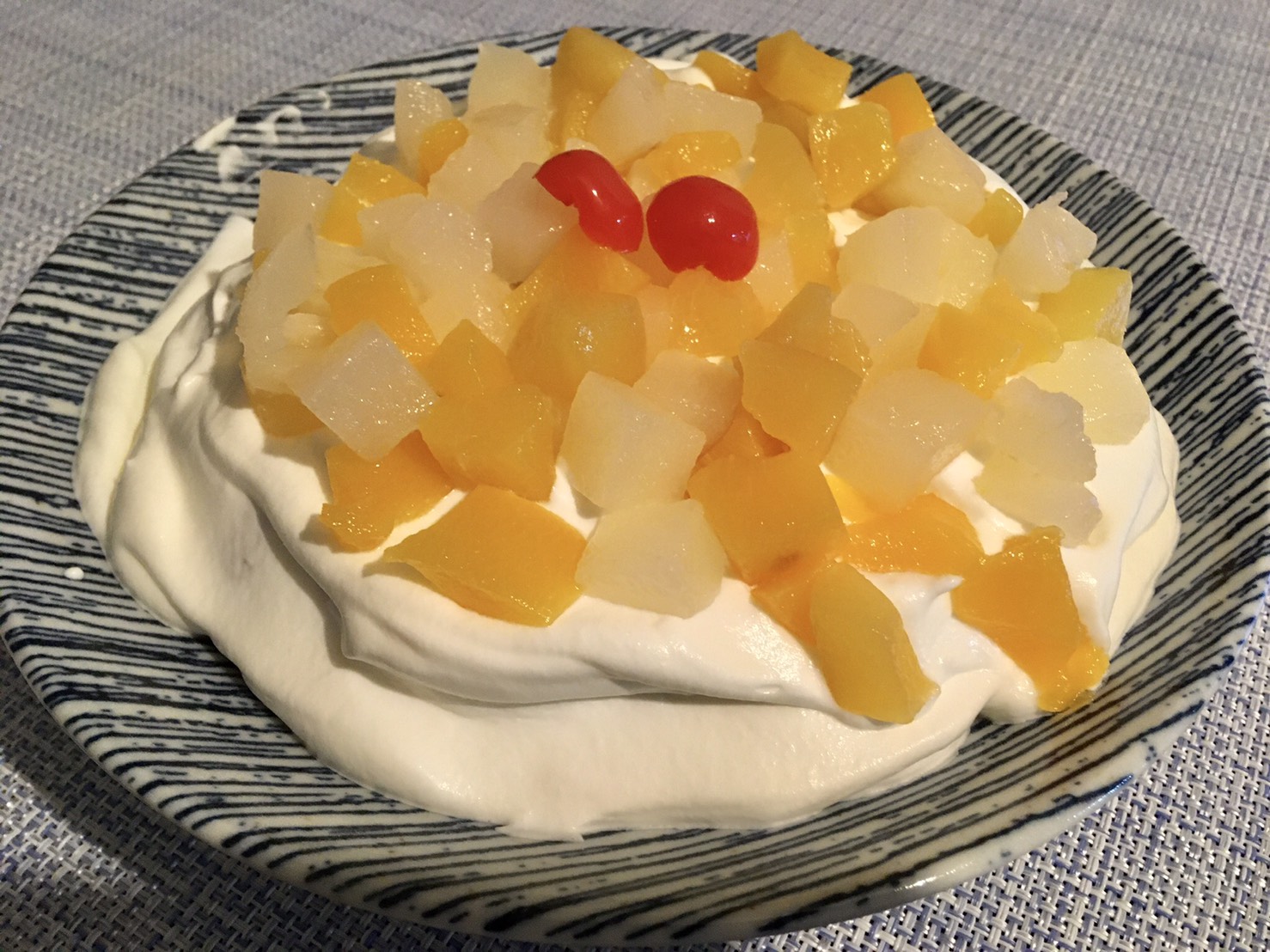 Pavlova is a meringue based dessert named after the Russian ballerina, Anna Pavlova.

It has a crisp crust and soft, light inside, usually topped with fruit and whipped cream .

The name is pronounced /pævˈloʊvə/, or like the name of the dancer, which was /ˈpɑːvləvə/.

A pavlova typically garnished with strawberries, passionfruit, kiwifruit and cream.

The dessert is believed to have been created in honour of the dancer either during or after one of her tours to Australia and New Zealand in the 1920s. The nationality of its creator has been a source of argument between the two nations for many years.
‘The pav’ is a popular dish and an important part of the national cuisine of both Australia and New Zealand, and with its simple recipe, is frequently served during celebratory and holiday meals. It is a dessert most identified with the summer time, and popularly eaten during that period, including at Christmas time; however, it is also eaten all year round in many Australian and New Zealand homes.

1. Whisk the egg whites in a clean dry bowl until peaks form. 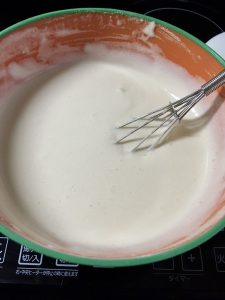 2. Gradually add the sugar 1 tsp at a time mixing well after each addition

3. Mix until meringue is thick and glossy and all the sugar is dissolved

4. Add cornflour, vinegar and vanilla and whisk until combined 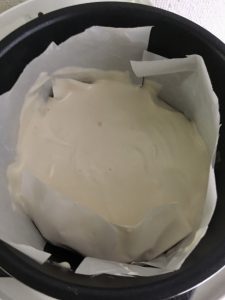 6. Cook on low heat for 1 to 1.5 hours and keep an eye on it until it’s finished allowing it to cool down completely inside the rice cooker. 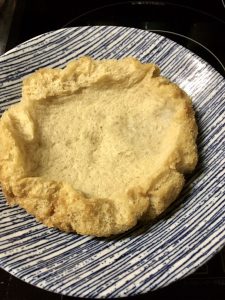 7. Once it is completely cold dress with whipped cream and fruit. 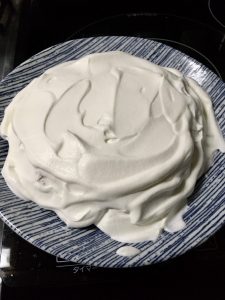 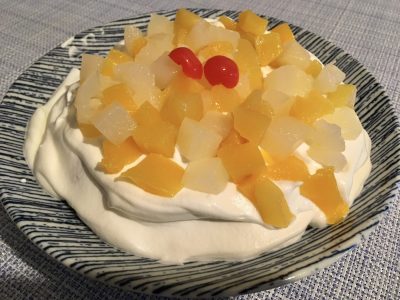