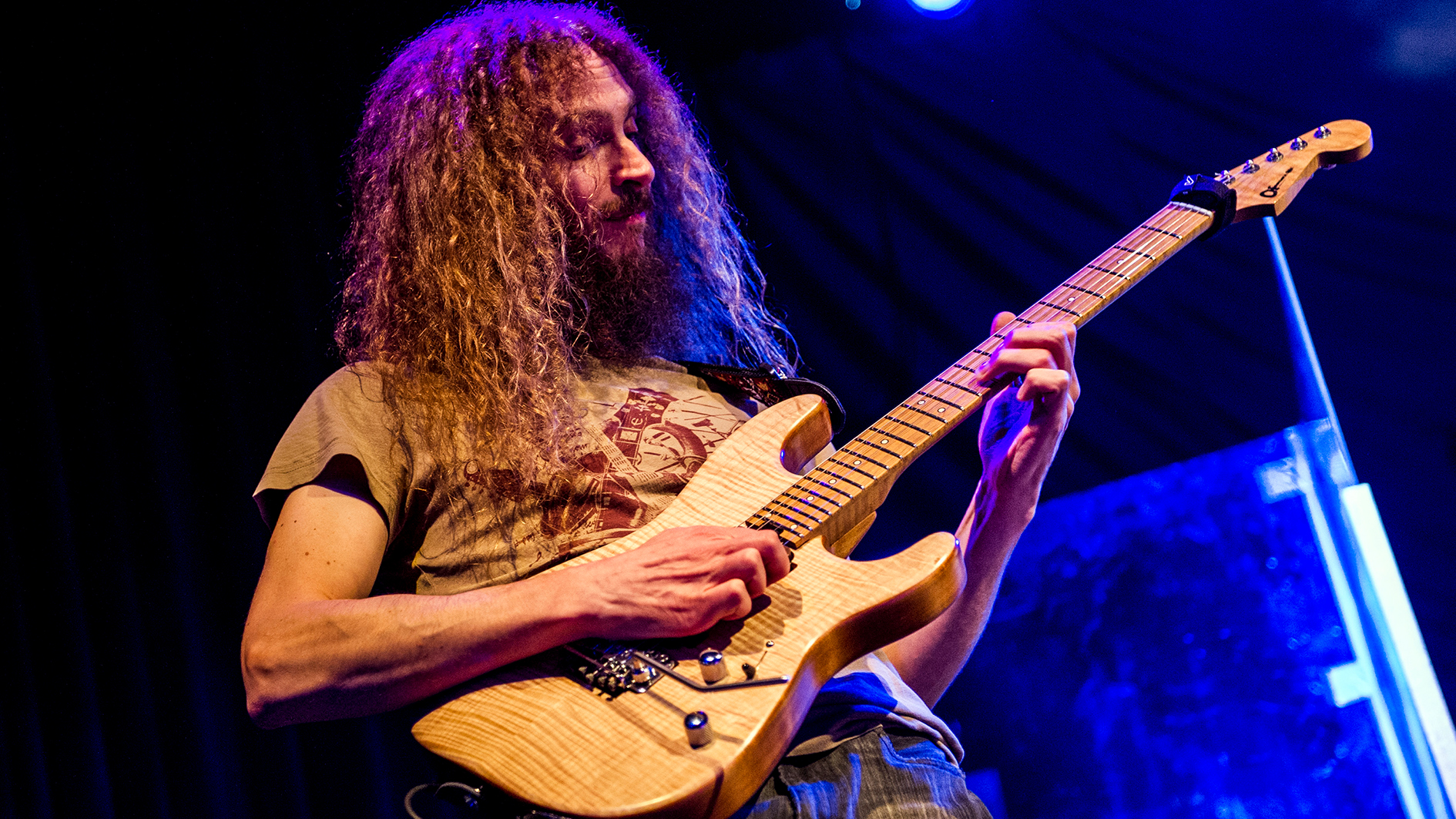 My favorite artist this time is the world-renowned guitarist Guthrie Govan.

He has been playing guitar since he was 3 years old (I know it`s crazy!!) which mainly consisted of him learning music by ear. He was offered a record deal for a demo that he made when he was 20, but he rejected the offer in-spite of being the one to initiate the deal. He famously stated that he only wanted to see if he was good enough to be a musician, that’s why he initiated the deal.

I like this guitarist a lot. One of the main reasons is his creativity with the instrument. There are many guitarists in the world, but I think that Guthrie`s approach is vastly different from most. He moves in unconventional ways up and down the fretboard. Another reason why I like him is his virtuosity, it’s very apparent that he has put a lot of blood, sweat and tears into his craft, most likely practicing for extended periods of time. I think hard work is beautiful, especially in craft.